Already on a vacation mode ❤️ See you Denmark

Malls are open now for kids, that gives a relief g


Error: API requests are being delayed for this account. New posts will not be retrieved. 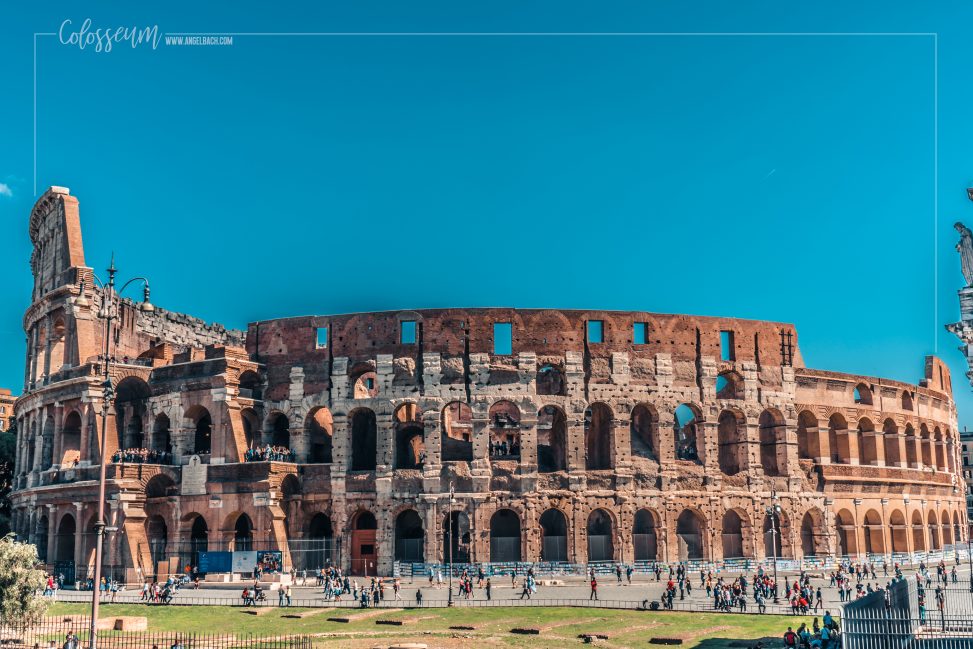 Rome, Italy’s capital, is a sprawling, cosmopolitan city with nearly 3,000 years of globally influential art, architecture and culture on display. Ancient ruins such as the Forum and the Colosseum evoke the power of the former Roman Empire. Vatican City, headquarters of the Roman Catholic Church, has St. Peter’s Basilica and the Vatican Museums, which house masterpieces such as Michelangelo’s Sistine Chapel frescoes.

Places we have been in Rome:

“We travel, some of us forever, to seek other places, other lives, other souls.” – Anais Nin 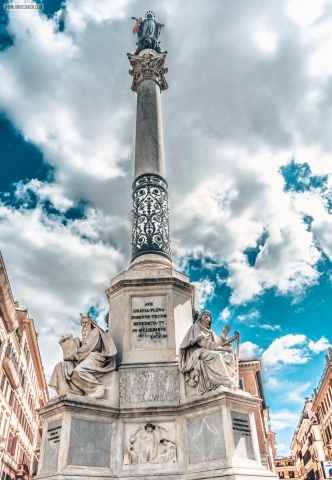 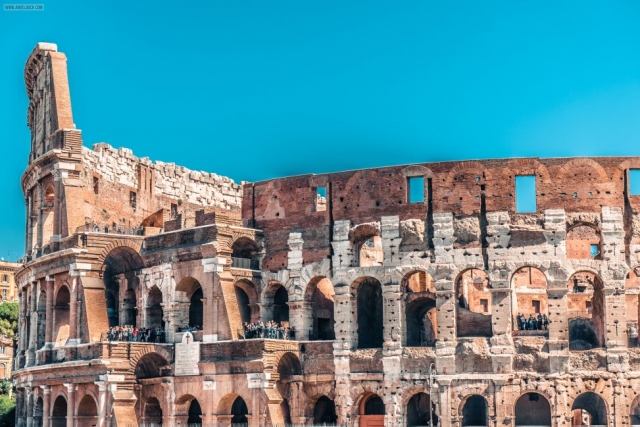 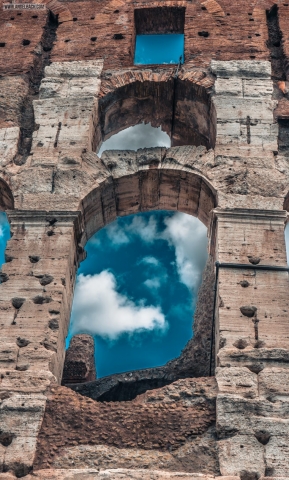 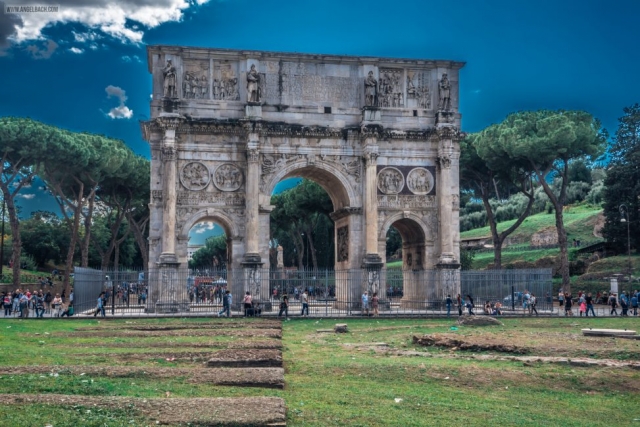 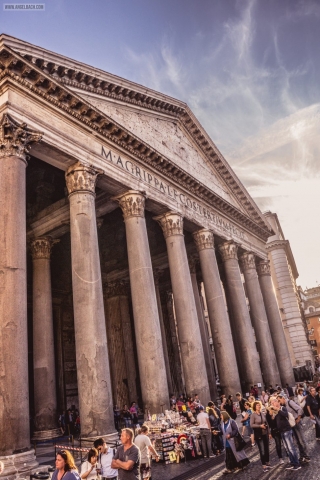 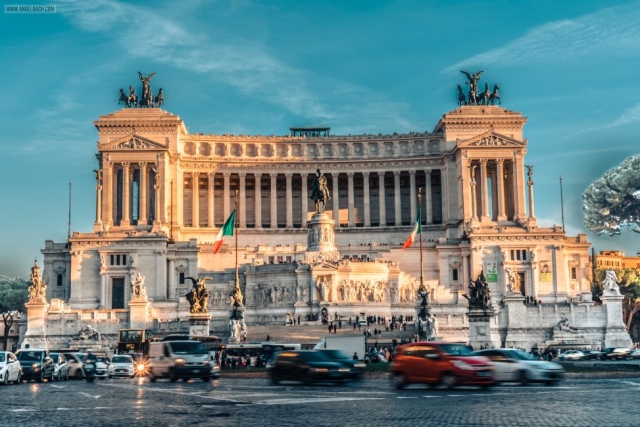 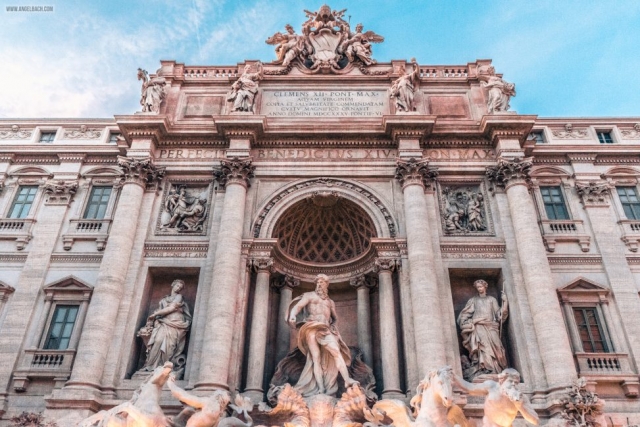 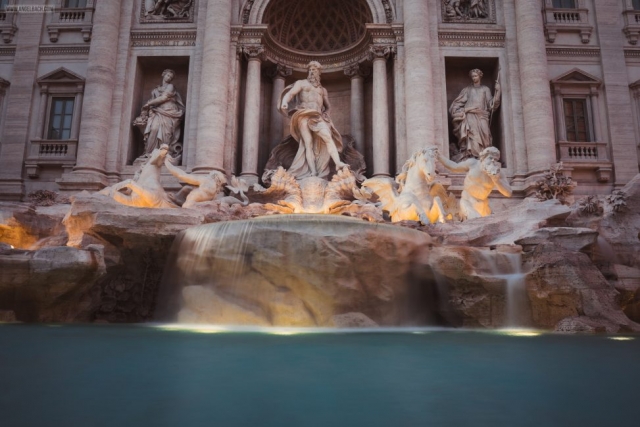 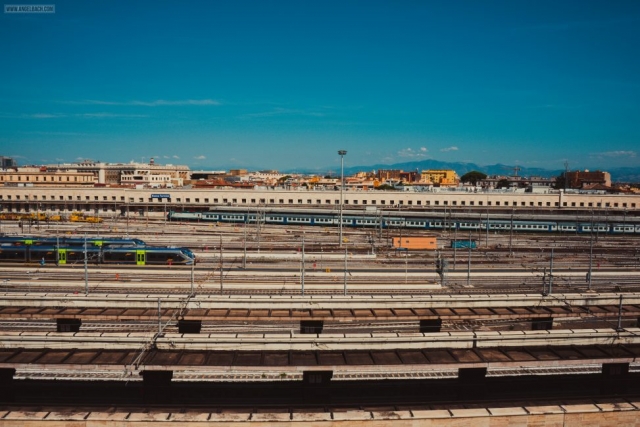 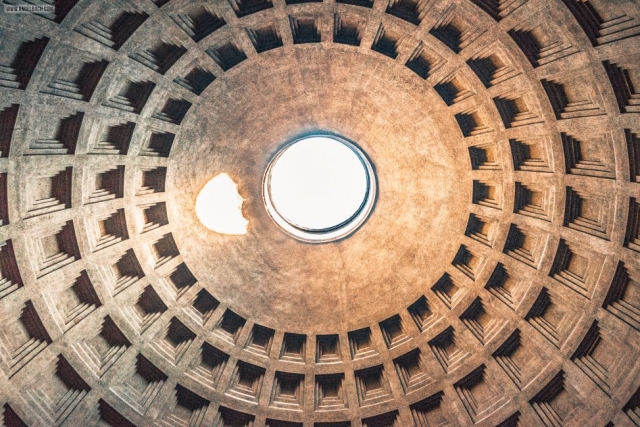 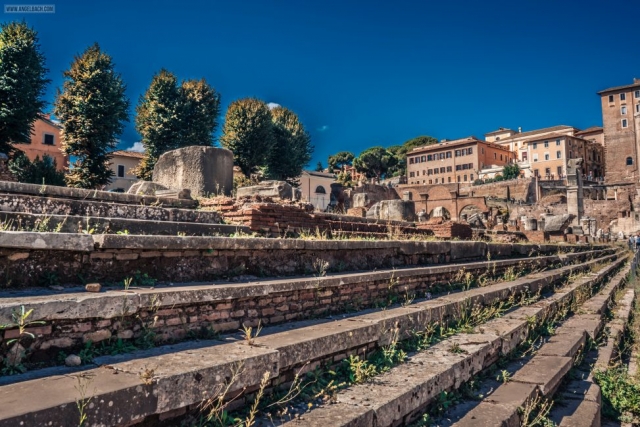 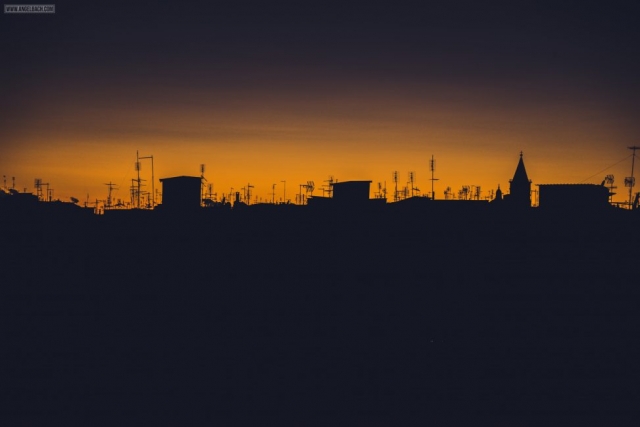 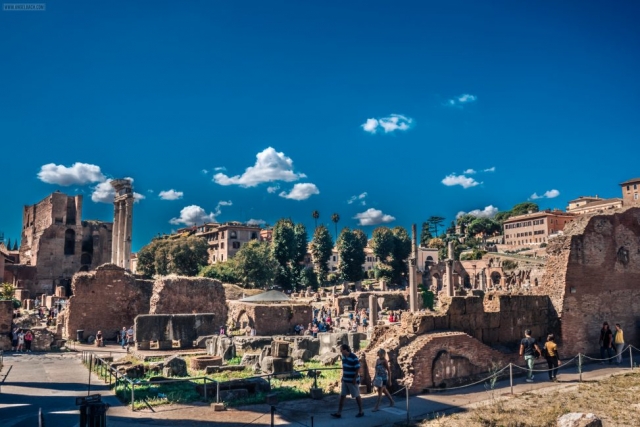 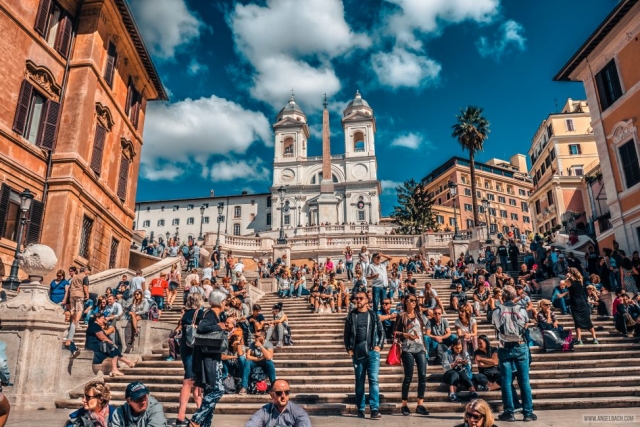 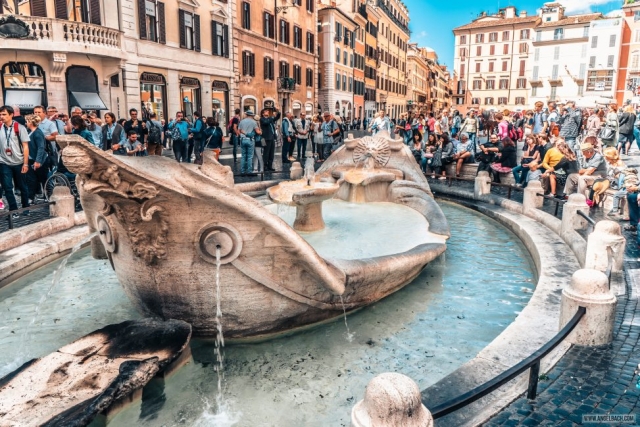 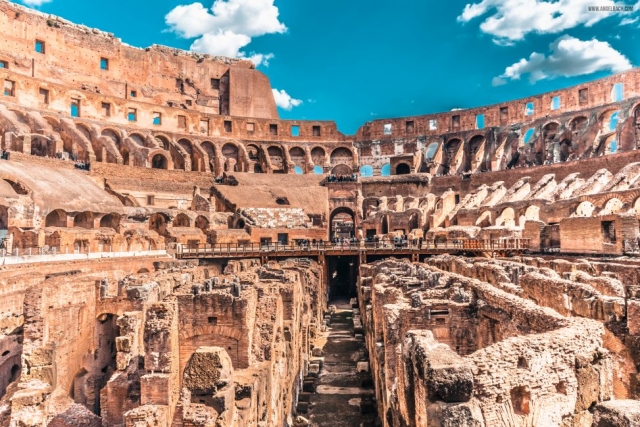 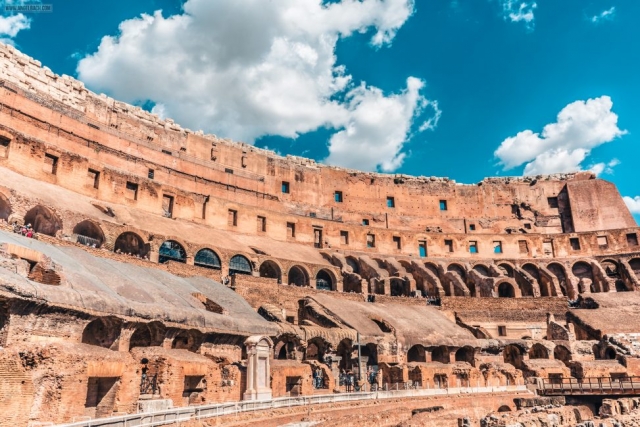 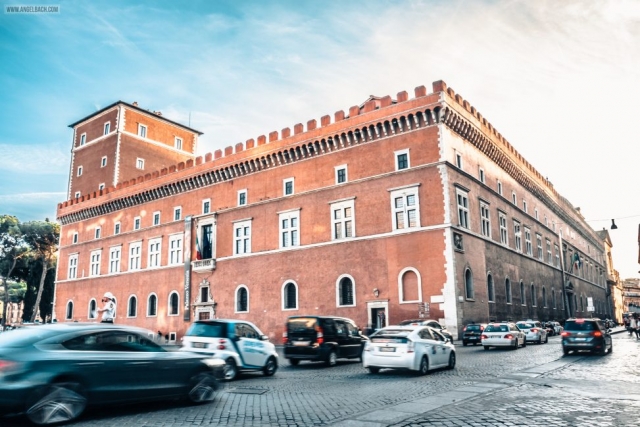